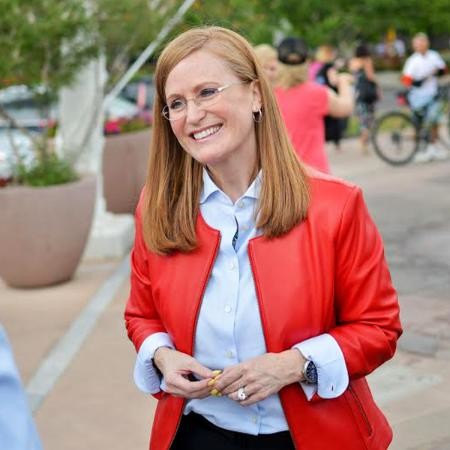 This episode of Market Meditations brings guest Christine Jones to the show to share and discuss her current role as COO at The Prostate Cancer Foundation (PCF), and it’s mission to fund the world’s most promising research to improve the prevention, detection, and treatment of prostate cancer and ultimately cure it for good. Together, they cover the precision medicine revolution, PCF’s impact across all cancers, and the role of genetics.

Christine is an American business executive, civic leader, author, and politician from Phoenix, Arizona, but is best known for her service as General Counsel and Executive Vice President of The Go Daddy Group Inc., until 2012 where she managed all legal affairs, most notably issues relating to intellectual property.

Jones frequently represented Go Daddy and its industry as a witness at congressional hearings about various issues related to the Internet. She also helped drive federal Internet-related legislation, including laws to keep the Web safe from child predators and rogue online pharmacies. For example, she helped push through bills such as the Ryan Haight Online Pharmacy Consumer Protection Act, the Protect Our Children Act, and the Keeping the Internet Devoid of Sexual Predators Act. These bills were signed into law by President Bush in 2008 and have been used by law enforcement to shut down illegal online drug sellers and to prosecute online child predators.