← Back to Meet The Team 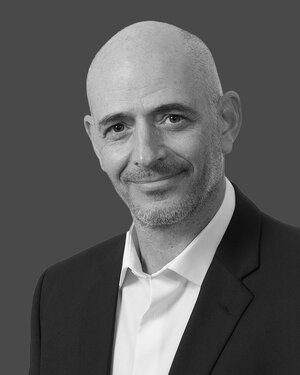 Lahav joined Zoic in 2020. He is a seasoned medtech innovator, entrepreneur, and executive with over three decades of experience. As an innovator, Lahav has contributed to over 200 product launches. As an entrepreneur, he founded the Kangaroo Group, grew the business for fifteen years, and sold it to chief competitor Starfish Medical in 2017. Since selling Kangaroo, he has orchestrated successful turnarounds at Relay Medical and Talking Touch Technologies.

Over his career, Lahav has advised countless startups in both official and informal capacities. At Zoic, Lahav will serve as mentor and board director to select portfolio companies.